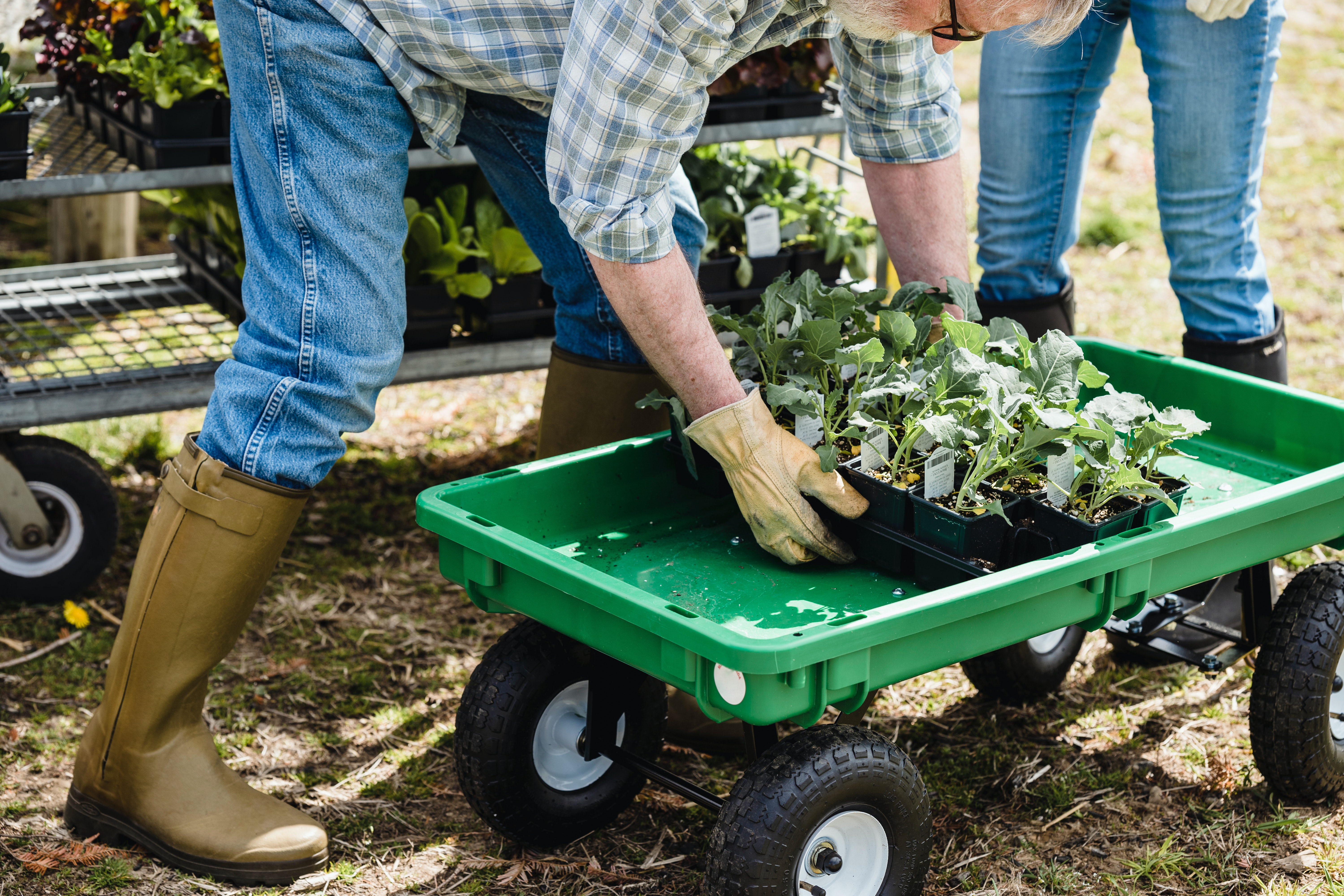 The Environment, Farming and Rural Affairs Committee has published its Labour shortages in the food and farming sector report highlighting growing concerns for the significant number of roles going unfilled in the farming industry.

The Committee states: “The Government needs to build on its welcome expansion of the Seasonal Workers Pilot scheme to the ornamentals sector and: increase the number of visas available by 10,000 this year; make the scheme permanent; and commit to announcing visa numbers in future on a rolling five-year basis.”

This is a position endorsed by the Horticultural Trades Association (HTA), who have been campaigning to increase the Seasonal Workers Scheme for tree and plant growers in the UK, who face a similar labour shortage.

The HTA’s Public Affairs and Policy Manager David Lydiat commented:
“It has been clear to those in the Horticulture industry for some time that workforce shortages have been significant due to the impact of UK leaving the EU and the pandemic. Britain’s tree and plant growers require an immediate 3,000 increase in full-time workers. Although we welcome being recently included in the Seasonal Workers Scheme, the current regulation means that our members are competing directly with edible horticulture in the same restricted pool of labour. We need the Government to realise that the scheme needs to be extended immediately with both ornamental horticulture and farming being allocated the numbers required to meet the demand of both sectors. This is in the interests of the UK economy, environment and food security.”

The Ornamental Horticulture and Gardening industry is essential to underpinning much of the Government’s own 25-year environmental plan. There is a risk that supplying the demand for homegrown trees and plants goes unfulfilled due to labour shortages.