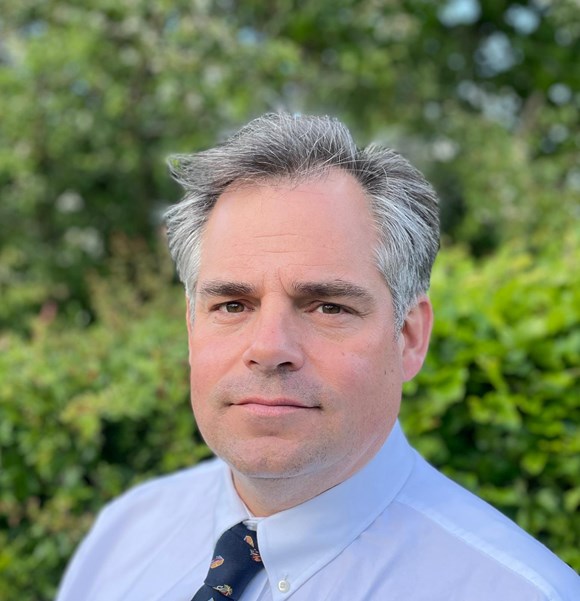 The Horticultural Trades Association (HTA) has announced the appointment of Will Armitage as a non-executive director.

Will is one of the founders of Mulch, a boutique brand for garden gloves and tools, and has worked in the industry for over 25 years. In this role, he will join the HTA board in providing strategic oversight and input to the HTA’s mission and vision of helping its members to flourish.

A well-respected figure in the horticulture industry, Will graduated from Sparsholt College in 1996 after studying game and wildlife habitat management. He started his career at The Barton Grange Group at Woodford Garden Centre before joining Armitage & Sons (Seeds) where he eventually became Joint Managing Director, a role which included a fundamental re-organisation of the business’s garden centres. Will has previously contributed to the leadership of industry associations, notably chairing the Garden Centre Association from 2014 to 2016

After selling Armitage’s in 2015, Will went on to advise investment companies in specialist retail acquisitions, opportunities, and disposal as well as helping and consulting with organisations to develop and improve their businesses.

Will Armitage said: “I am looking forward to bringing my experience from both the private sector and wider industry to support the HTA board and its members during a hugely exciting period for the sector. It’s an exciting time of change for the industry that holds many opportunities for the association and its members.”

Boyd Douglas-Davies said: “Will’s valuable experience in both retail and the horticulture sector will provide an important perspective for the HTA Board, while also improving its offering for members during this important time for the industry.”